NextComputing systems, coupled with CANVAS 360™ Pro by Torus Media Labs, make it easy to jump into the world of 360˚ VR video without leaving the tools you already know. Whether you want a portable all-in-one system like the Edge D100 or Radius Live, or a powerhouse tower workstation such as the Edge XT, NextComputing has the right system for creative content development.

CANVAS 360 Pro is revolutionizing VR as a workflow inside of Adobe After Effects, enabling users to composite 360˚ footage / renders together with traditional After Effects layers and non-360˚ footage / renders. Built on a complex architecture under the hood, it offers a surprisingly simple and coherent interface to make ease of almost any 360˚ task. The workflow is complete with highly customized tools that work seamlessly alongside After Effects’ powerful motion graphics & compositing tools. 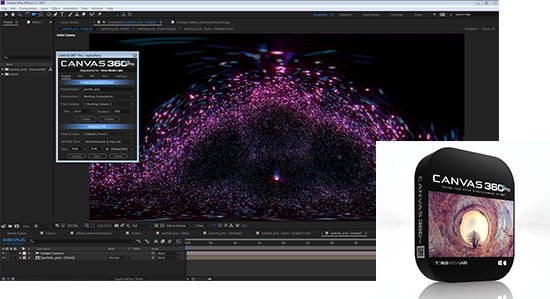 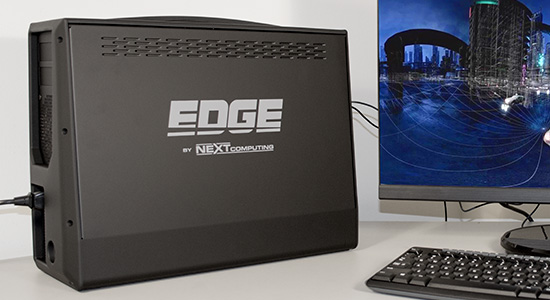 To order, or to discuss your perfect configuration, contact NextComputing today